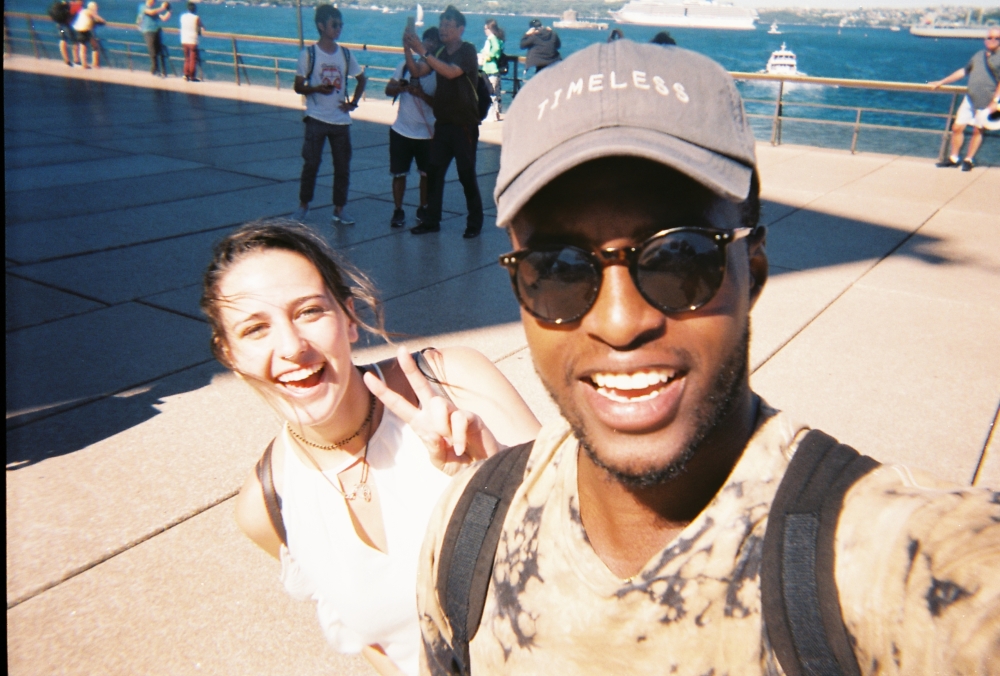 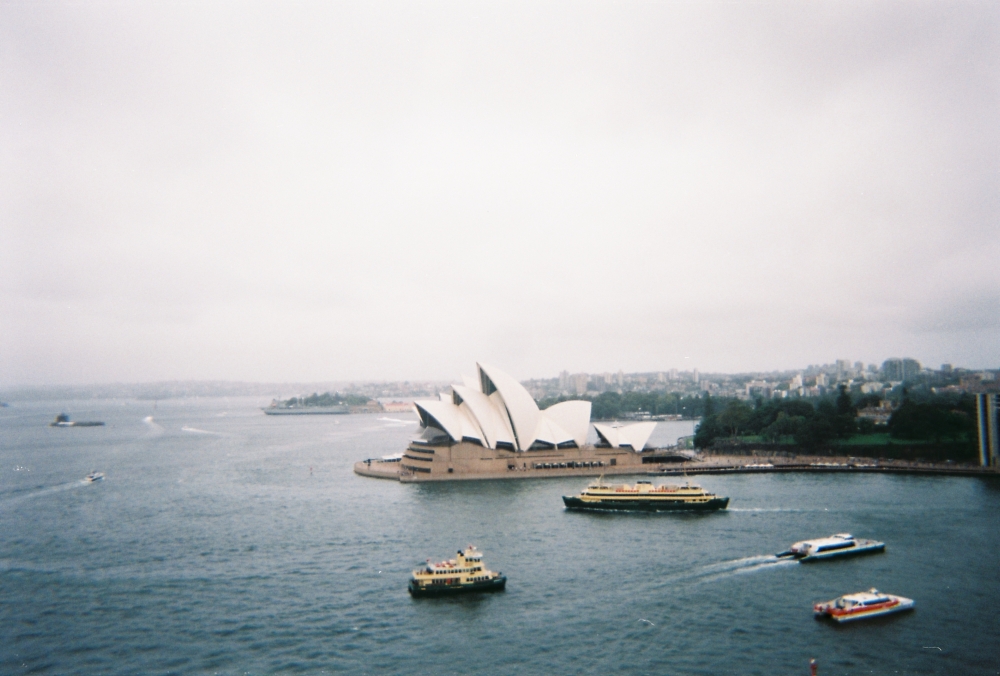 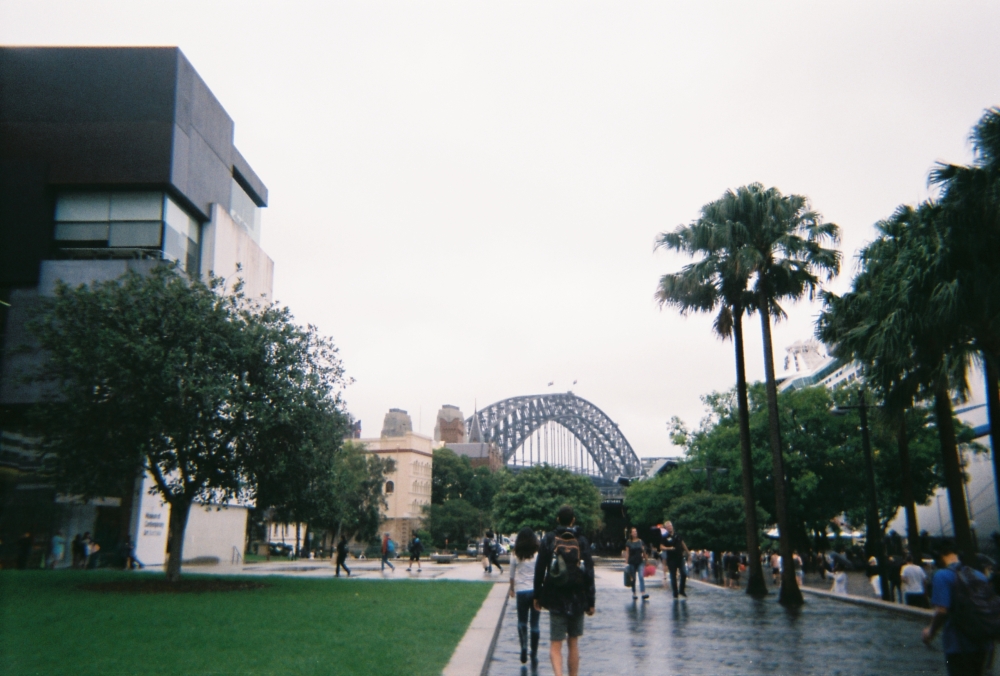 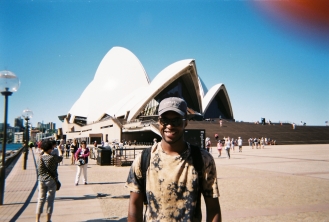 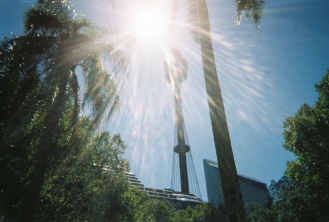 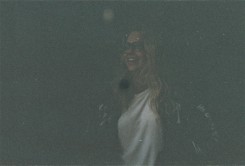 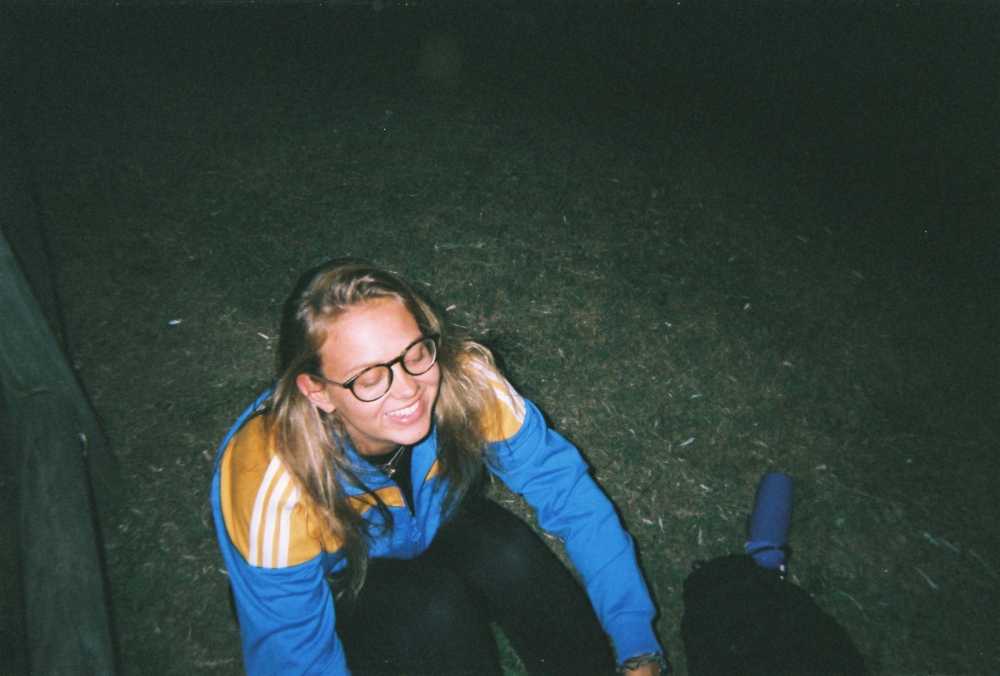 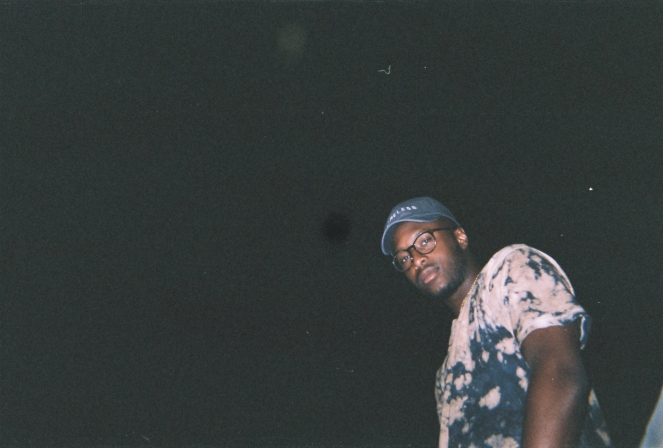 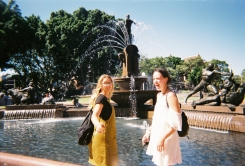 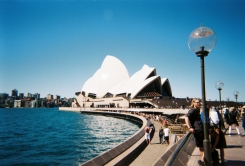 I know that y’all thought that I forgot about this set of photos. That’s probably because I did forget about these photos. But I swear I have semi-good reasons. Semi-good reasons that I can’t tell you about. Yet. (If you know, you know).

Long story long, I’ve been out of Sydney for about 1 month now. Certain blessings caused me to truncate my stay in Aussi-land, though I do plan to be back – sooner, rather than later. Sydney was one of the best times of my life, after being one of my hardest times.

The first weekend in Bondi with friends was promising (this initial stay is what is pictured mostly in this photo set). The sun shined bright, the drinks flowed cold. Finally, after we all went our separate ways, I set up a red pin near Bondi Junction and officially called Sydney “Home”. My first job seemed like a surefire money grab but turned out to be nothing short of another wasted opportunity. My new home was large and seemingly clean, though the living situation was far from perfect. I never questioned why I was out there, though admittedly I struggled at times.

I also can now confirm that everything that did transpire happened for a reason. If I hadn’t hated my first job, I would’ve never got my job at Ravesis and made my first real set of Sydney friends, met my first set of good Sydney people. If I spent a larger part of my first month around a larger abundance of people, I would’ve never taken the time to work on myself – this proved to be the most crucial. If I didn’t have to leave so soon, I wouldn’t have nearly the same desire to go back one day.

I know that I’ll look back on my first solo travels, long after all is said and done, and know that my strange times is my Sydney have defined me in some way. Thanks, Australia.

P.S. Thanks to Maria for reminding me about these photos.

What I’m Listening To.